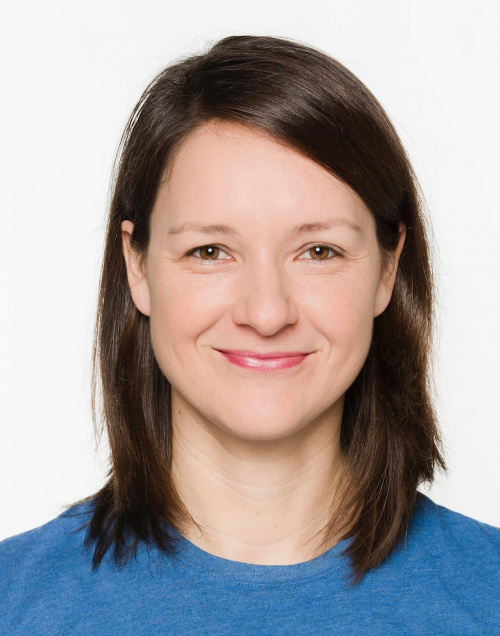 It was inspiring to talk to Moniquea Marion. She’s talented, heartful, inspiring and working hard while doing what she’s so good at and loves. Listen all the way to the end to hear Moniquea’s character creation: Heavy Flow, as she closes down the hour with her ‘Feminist Anthem (rap) for 2019’.
In this hour you’ll also hear how she’s making waves and what trails she’s actually blazing on her upcoming web series on her very own motorcycle. We also talked about the festival circuit, acceptance, rejection, how to incorporate women in projects and how she beautifully supports other women while she is also creating roles and opportunities for herself.  Thank you Moniquea for the inspiration.
Download Apple Podcasts

Moniquea Marion is a Toronto based actor, comedian, and writer specializing in solo sketch and character comedy. She’s a graduate of the Second City Conservatory in Toronto and the Upright Citizen’s Brigade Theatre in NYC.

Marion is an award winning writer and producer for the comedic short, Mom Jail, winning the best short for the HFX 72 hour film festival, Best Micro Short in Indie Gathering Film Festival, and Best Screenplay Short Film at Genre Blast. Marion is also the executive producer and co-star of An Endless Procession, and was a 2017 Toronto Arts Council Recipient for this film.

Marion was a selected participant for the 2018 Women On Screen Webseries Incubator for her original webseries, Demon Child.

Marion has written, produced, and starred in 2 successful one woman comedic Fringe shows, Glorious Loser in 2018 and Mumsical in 2015. Additionally Marion is a veteran performer of the Toronto and Montreal Sketch Comedy Festivals, The Big City Improv Festival and the SheDot Festival. Prior to that in 2014, Marion, wrote, starred, and produced 8 one woman comedy shows, Doing It with Moniquea Marion, out of her monthly residence at Comedy Bar in Toronto.

Marion was a comedic content contributor to the intersectional online magazine, Nasty Women’s Press, and can be found teaching improv throughout Toronto. She’s currently working with Bell Fibe TV1 to produce Fuel Up into a tv show focusing on the female motorcycle riding community in Ontario. Watch for episodes to be released January 2020

Julie Cusmariu is a certified life coach, certified mentor coach, and intuitive consultant. She helps leaders and creative individuals trust their intuition and use their voice to create positive change, gain clarity, and lead with meaning and purpose. Julie is the host, creator, and producer of ‘Julie in Conversation’ a weekly live podcast with expert guests inspiring personal and collective change.
More About Julie

Going with the flow, with Montreal intuitive life coach Julie Cusmariu
“Hold On To Your Kids”, Dr. Gordon Neufeld and Dr. Gabor Maté’s invitation is to reconnect to our intuition as parents.

Join Julie Cusmariu, live Wednesdays, 11am PST / 2pm EST in conversation with change makers at the leading edge, guiding us towards personal and collective change. Join us with your questions and comments. Be sure to subscribe through Apple Podcasts or check out previous shows on JulieinConversation.com Podcast

The brilliance, power and beauty of my friend @unc